Gaskell Guitars is an Australian manufacturer that makes production and custom left handed guitars and basses that are not readily available left handed from other companies.  They are in the rather unique position of being one of a very select few companies in the world who build ONLY lefty guitars.

The range of guitars from Gaskell has changed quite a bit since last year, with some brand new models being introduced and some less popular models being discontinued.  Don’t fret if you had your eye on a now discontinued model however, as many are still available to order through the custom shop.

This will be a fairly sizable article, so let’s dive in right away.  Be sure to check out the Gaskell website for more detailed photos and information about finishes and other options.

This week we’re looking at the rather exceptional guitar brand Gaskell Guitars which is based in Sydney, Australia.  Gaskell Guitars is the only company in the world that specializes in building left handed guitars exclusively!

As a frustrated lefty player, owner Kevin Gaskell saw an opportunity to provide the fine left handed people of the world with guitars and basses that would otherwise be unavailable to them.  Gaskell Guitars is the end result of his vision and since officially opening in 2006 the company has steadily been gaining a reputation for itself through the high quality of its product.

It’s a refreshingly pleasant sensation browsing through a guitar website and not having to look for the small print to distinguish if certain models are available left handed!  As all of their guitars are left handed this article will be fairly lengthy, so strap in and let’s give these guys the kudos they so rightly deserve.

All Gaskell guitars will come to you having been professionally setup to a level that any player would be absolutely satisfied with.  However, for the ultimate in playing perfection Gaskell also offer their ‘Platinum Setup Service’ which will attend to every detail of your guitar at an almost microscopic level to ensure that it is as flawless as humanly possible.  This service is an absolute steal at only $250 when you consider the amount of extra labour that goes into this pro-level setup.

Let’s take a look at the current line-up… 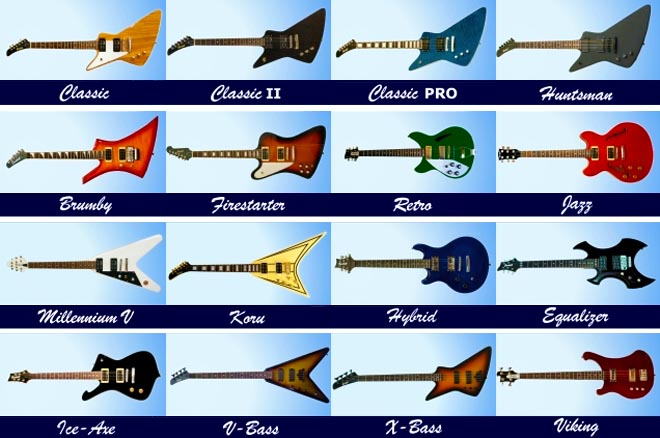