We’ve all been there. Freshly on stage and barely into your first song, when you notice someone in the audience turn around and walk away in disgust. Or so it would seem…

There’s a (slim!) possibility that you could be mistakenly interpreting that look of disgust. Instead, they could genuinely be petrified of the sight of you! Believe it or not, there is an actual medical condition called Sinistrophobia – a fear of left handed people, or objects and things on the left side. 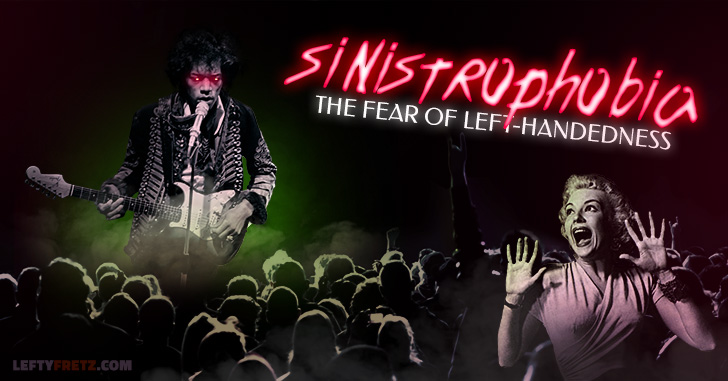 Sinistrophobia is defined as a fear of either left handed people, or objects located on the left side. Sufferers may avoid using their left hand, touching someone else’s left hand, or touching an object which has come into contact with a left hand.

The condition is generally thought to arise as a result of negative past experiences, but can also occur seemingly without reason. It is cured most successfully by having a qualified therapist guide the sufferer through some difficult tasks related to left-handedness, i.e exposure therapy.

What Are The Symptoms of Sinistrophobia?

If this is you, then yes. 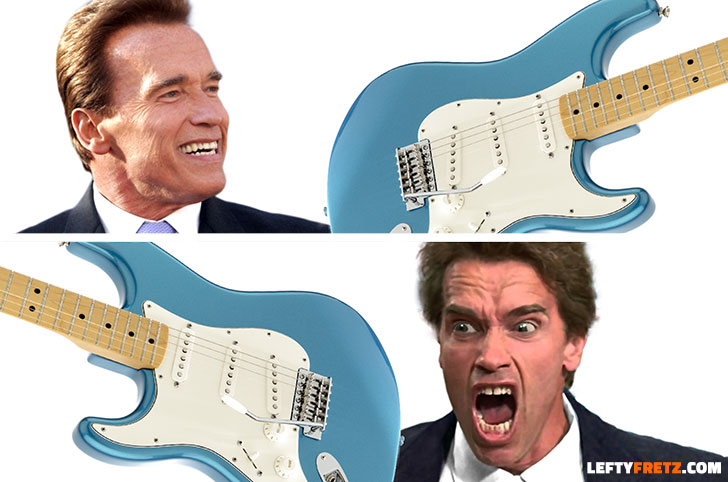 Alternatively. Hold a pen in your right hand and then stand in front of a mirror. If you collapse into a sweaty mess on the floor then you are likely sinistrophobic.

A couple of other weird phobias related to sinistrophobia.